Ethnic divisions dominate politics and society. The large Albanian population feels more connected with Albania and Kosovo than with other groups in North Macedonia. 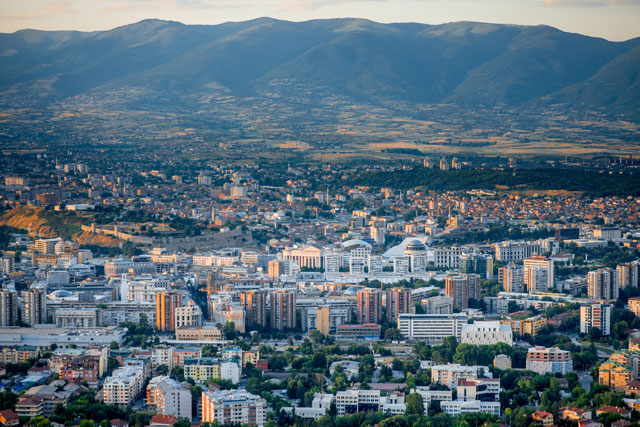 Nearby Greece, Bulgaria, and Serbia each have plans for North Macedonia. Economic struggles lead many to leave the country, or to migrate to cities. Many of the 2,000 villages have disappeared. Pray for wisdom for the government and pray that divided communities might find ways to build their nation together.

The evangelical witness is small but growing. Almost every Protestant/Independent expression of faith is active and increasing. Even so, there are fewer than 100 evangelical congregations. Pray for the many challenges of and opportunities for the Church.

The ethnic minorities are numerous, and all need ministry.

The Romani population is chronically poor, oppressed, uneducated, unemployed and captive to a blend of Islam and folk superstitions. Sutka, near Skopje, is home to many of North Macedonia’s 80,000 Romani and is one of the largest Romani communities in the world. YWAM, Pioneers, the Methodists, Pentecostals and Baptists are all seeing fruit among the Romani.

The Turkish community lives mainly in eastern North Macedonia. There are a handful of believers, but no evangelical church among them. A few groups are now engaged in outreach to them.

Our partners in North Macedonia